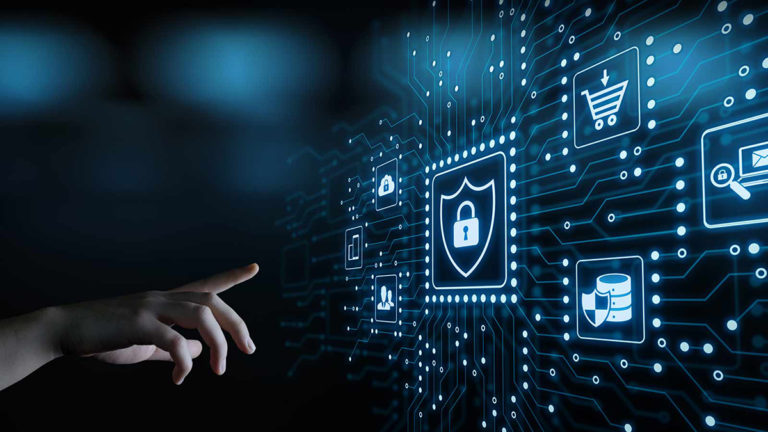 The FBI and Department of Homeland Security have issued multiple alerts warning of increased cyber attacks on medical research and other organizations that have not traditionally been targeted by advanced threat actors. While targeted attacks are not new, we are seeing the nature and objectives of attackers expand. Threat actors are using increasingly sophisticated technology, tools and techniques, including those produced by nation state militaries and intelligence organizations. Yet most organizations still just react, investing in cybersecurity programs based on regulation and common maturity frameworks rather than in proactive risk mitigation strategies. While these cybersecurity programs are essential to promoting good cyber practice, reactive approaches do not adequately counter targeted attacks. As targeted attacks evolve, organizations need to commit to specific defensive investments in tools, techniques and skills to buy down risks efficiently.

Understanding the evolution of targeted attacks

Targeted attackers have specific aims and objectives. They differ from general opportunistic attacks that look for vulnerabilities and distribute malware indiscriminately. The initial recognition of targeted attacks occurred in addressing cyber espionage against US military and defense industry targets. Next Peak co-founder Greg Rattray coined the term advanced persistent threat (APT) in 2007 to describe how advanced threat actors will persistently attack targets with data, information and knowledge essential to the attacker, no matter how strong an organization’s defenses.

Since that initial recognition, the objectives of targeted attacks have expanded greatly. Once focused primarily on national security espionage, these threats now stretch across a wide range of aims and industries. Targeted attackers’ aims now vary from intellectual property theft, to political or economic espionage, political coercion, competitive disruption, to even provoking embarrassment. Increasingly, we are also seeing evolved hybrid targeted attacks with a combination of aims. A quick look at the evolution of these attacks would include:

Sophisticated adversaries are flexible and adaptable, and will find targets and adopt new modes of attack to meet their own various objectives. The latest evolution of ransomware epitomizes the multi-threat aspect of current targeted attacks. Ransomware has moved from being purely opportunistic and criminal to becoming targeted and deep. Recent attacks on Garmin and Travelex show threat actors aiming for bigger targets, and the FBI and Interpol have warned of increased targeted ransomware attacks on healthcare, industrial and transportation organizations.

As targeted attackers’ aims and objectives evolved, the risk profile of organizations in a variety of different industries has changed. The good news is that not all companies are at risk from all targeted attacks. Understanding your organization’s risk profile – based on industry, assets critical to you and attractive to attackers, operating locations and other factors that impact your attack surface – is crucial to forming effective defensive strategies to prevent and minimize losses if targeted. Not just computers and data are at risk – intellectual property, competitive advantage, shareholder value and business viability can be lost.

Organizations must go from a security mindset to a defense mindset. Defenders need to understand attacker objectives, their tools, tactics and procedures, and put in place focused defensive measure to protect, detect respond and recover. Organizations must devise approaches for constant vigilance. Defenders should leverage industry standard frameworks like the MITRE ATT&CK Framework and engage in forums like these where rapid evolution of how to best defend occurs. With focus, organizations can invest appropriately reducing risks and protecting their stakeholders.

Next Peak helps clients deepen their understanding of targeted attacks and how to think about risk mitigation. Our network of elite Cyber Defenders will conduct full spectrum threat assessments tailored to your organization, identifying potential attackers and threat vectors, leveraging our front-line experience countering APTs, and matching potential threats to your critical assets, operations structure, industry vertical, and geographic location. Let us help you upgrade your cyber processes to face the threat of evolving targeted attacks, find out more here.

NEXT PEAK was co-founded by two US Air Force and JP Morgan Chase veterans, Dr. Greg Rattray and Jim Cummings. The firm focuses on strategic insight and provides access to a network of battle hardened cyber defenders. The team delivers advisory and consulting services to ensure clients have the deepest possible insight and advanced approaches to meeting their cyber defense challenges. 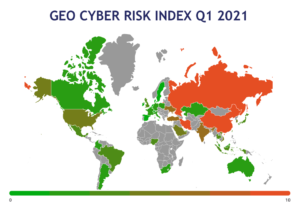 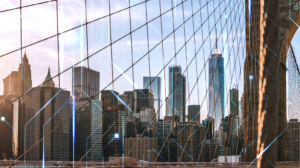 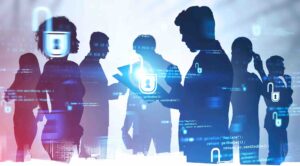 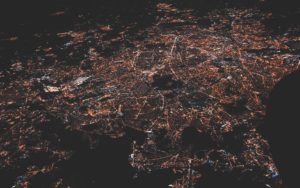 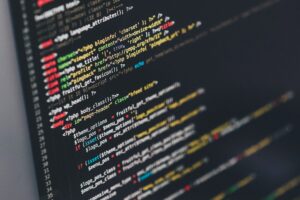